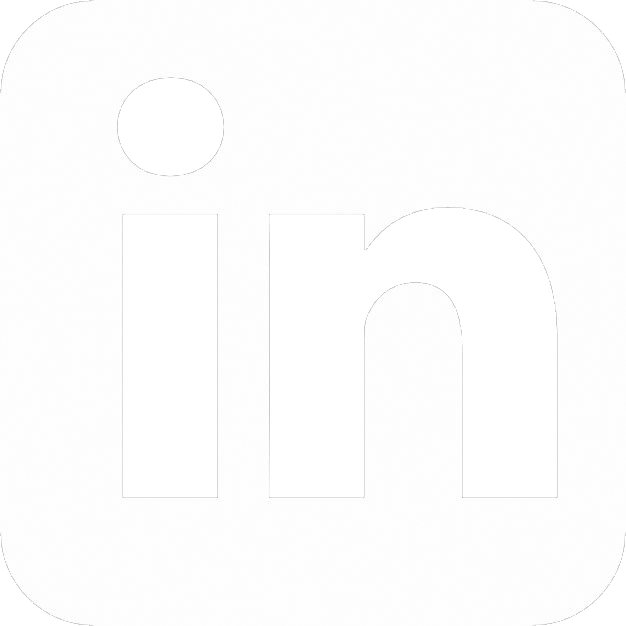 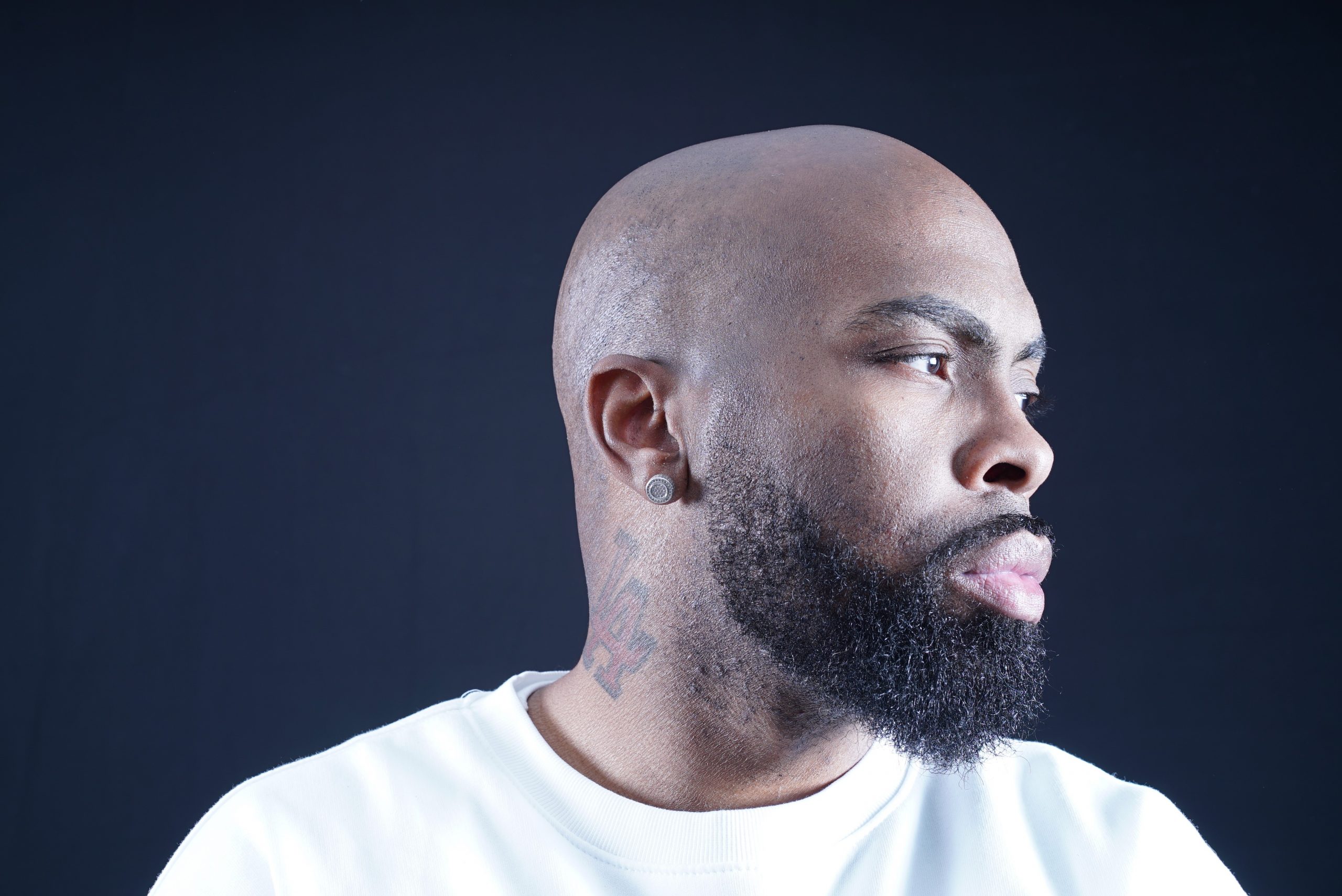 Known as Sixx John, Sixx Seventeen Johnson is no stranger to the music industry. A West Coast artist, songwriter, and producer, he has consistently contributed to the Hip-Hop, Rap, R&B,Pop landscape for over twenty years. With hit tracks that have topped Billboard charts both internationally and domestically, his music has also garnered platinum and gold recognition over the course of his career. A long-time collaborator with R&B star Ne-Yo, with whom he toured extensively and appeared on multiple projects, Sixx John has also worked with such notables as Shaquille O’Neal, Lil’Zane, Fabolous, Brian McKnight, Bailey The Champ, Paula DeAnda, Heather Headley andLinkin Park’s Mike Shinoda. Sixx John continues to make strides in this ever-changing industry by steadily seeking opportunities and bringing his perfected craft to the forefront of every project with which he engages. 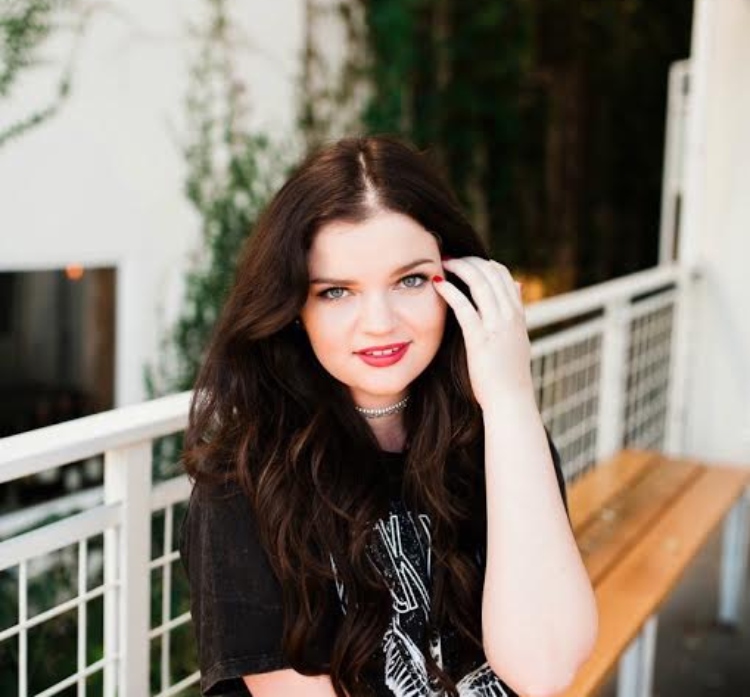 Specialty Instruments: Guitar, Piano, Seismic Vocal Range • Co-wrote “I Choose” performed by Alessia Cara for The Willoughby’s • Featured in How to Get Away With Murder, Friends From College, Pitch Perfect, and Jumanji 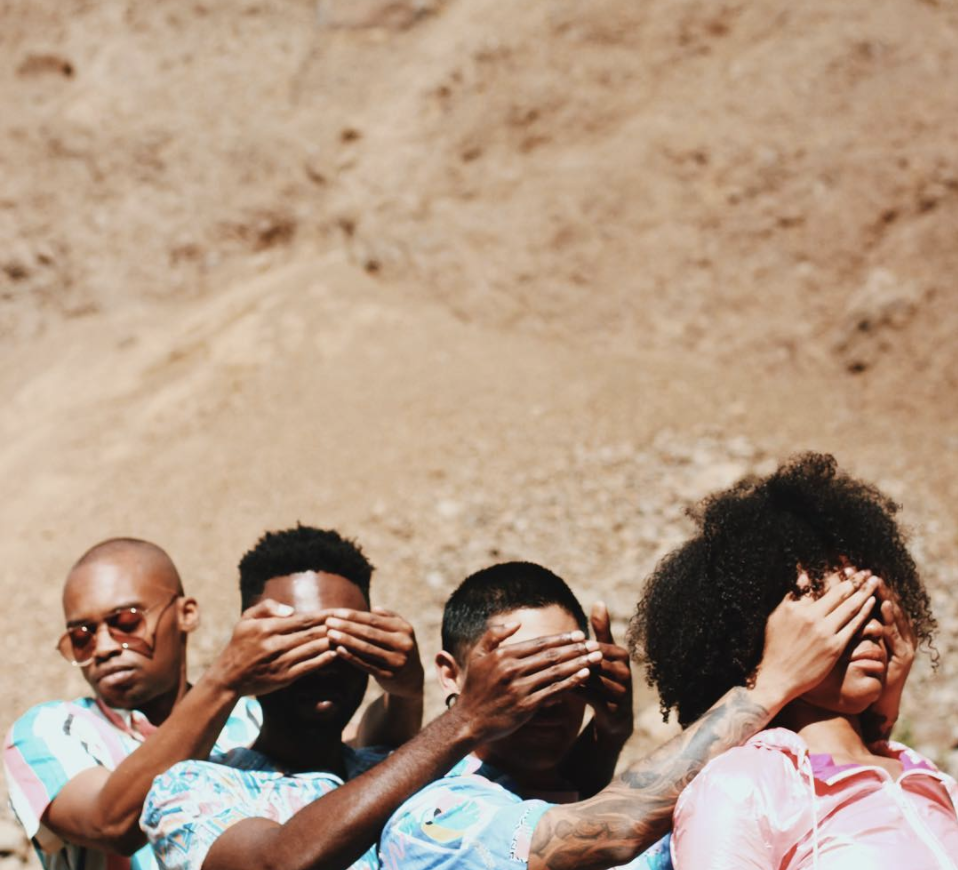 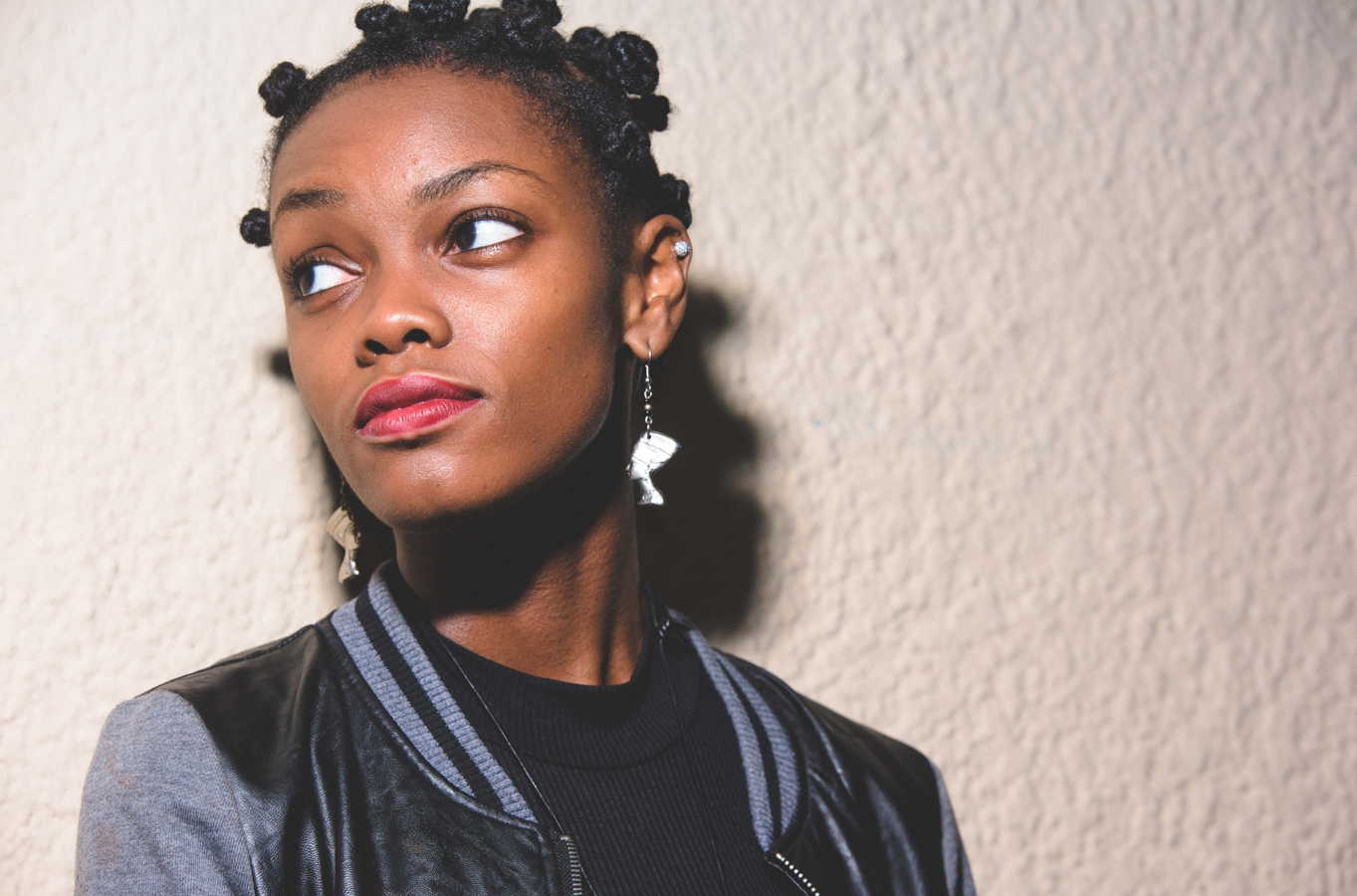 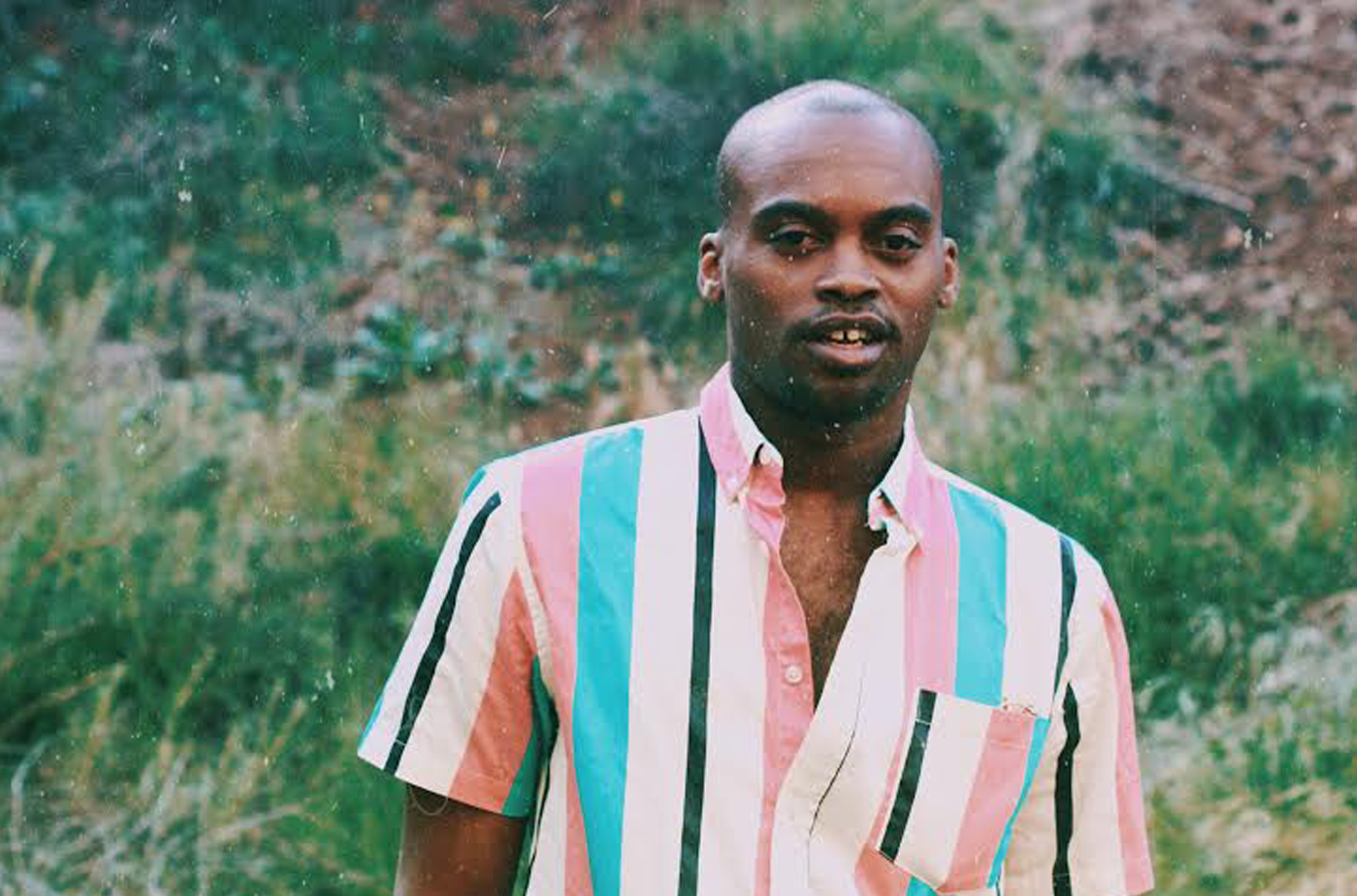 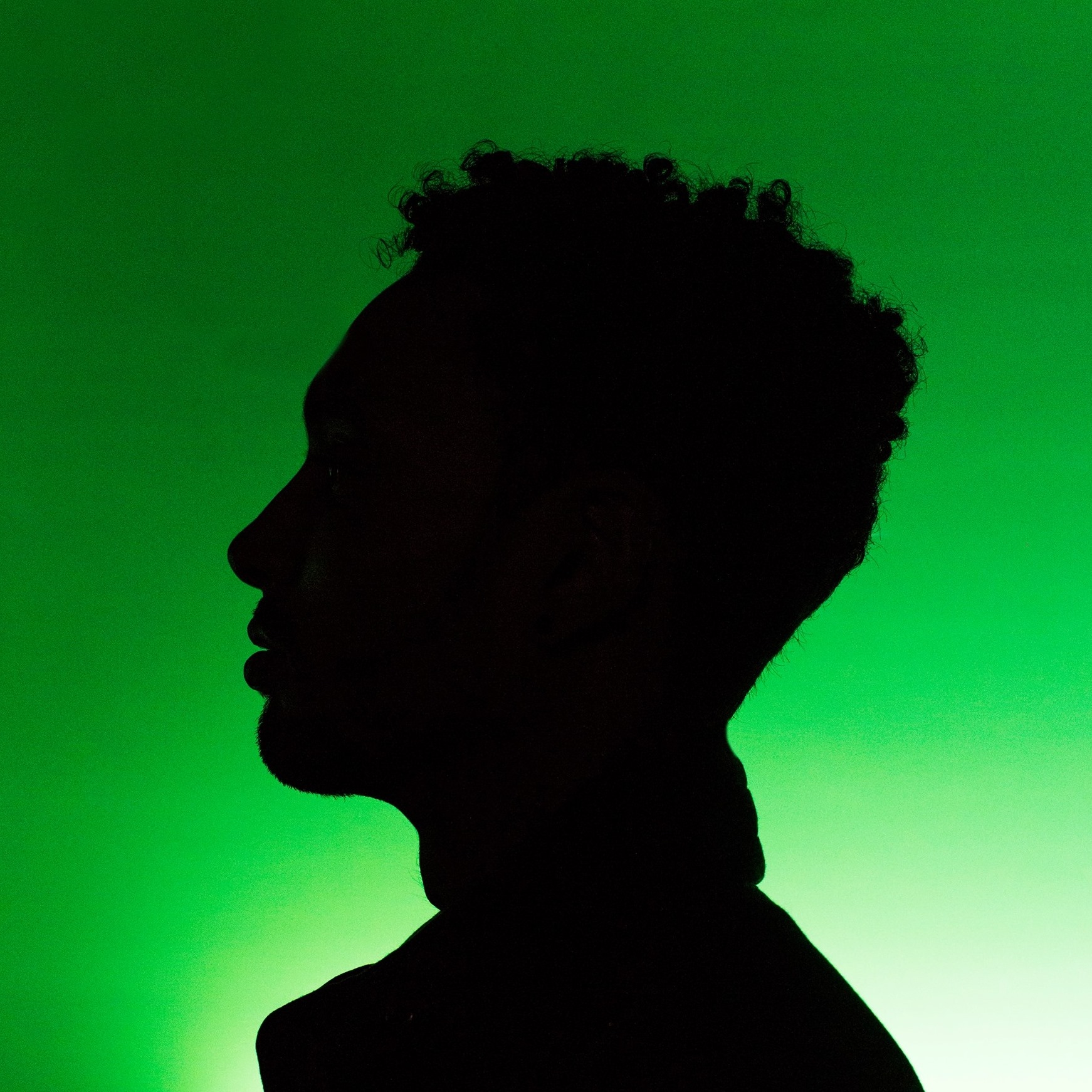 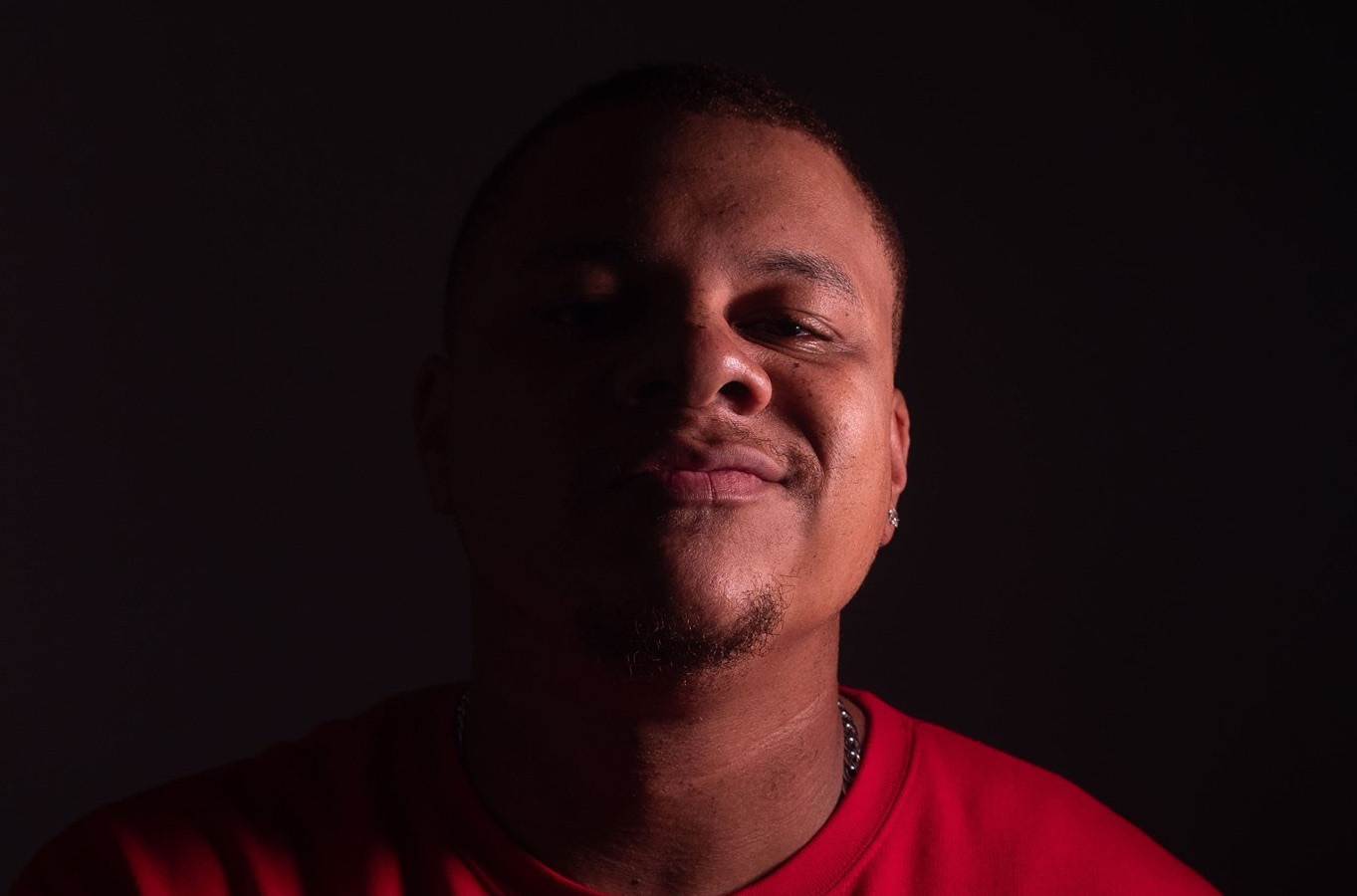 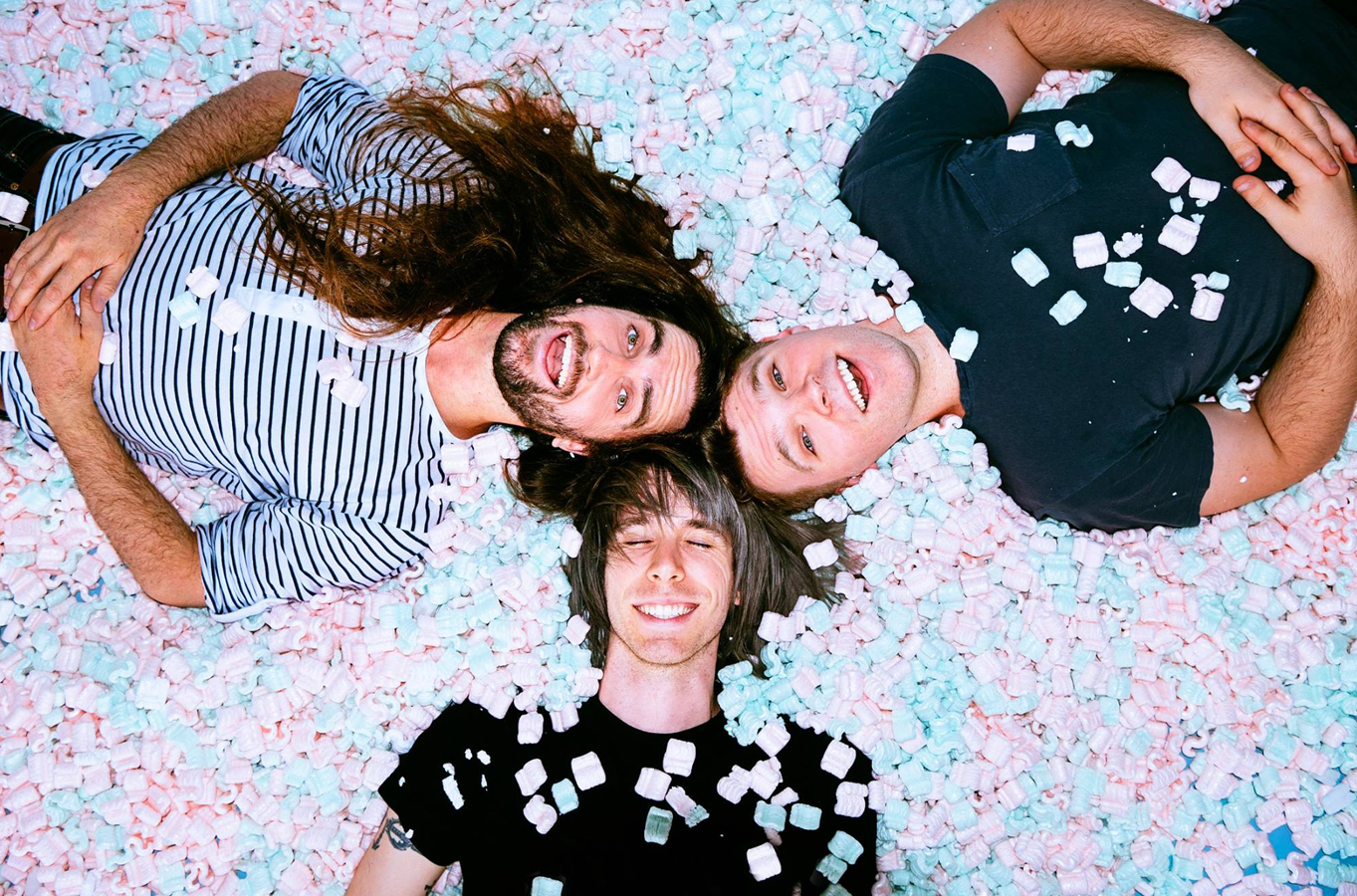 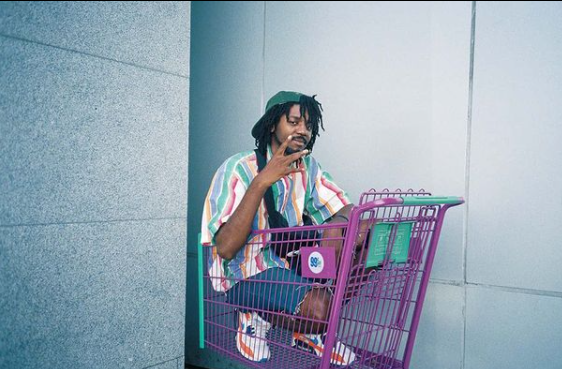 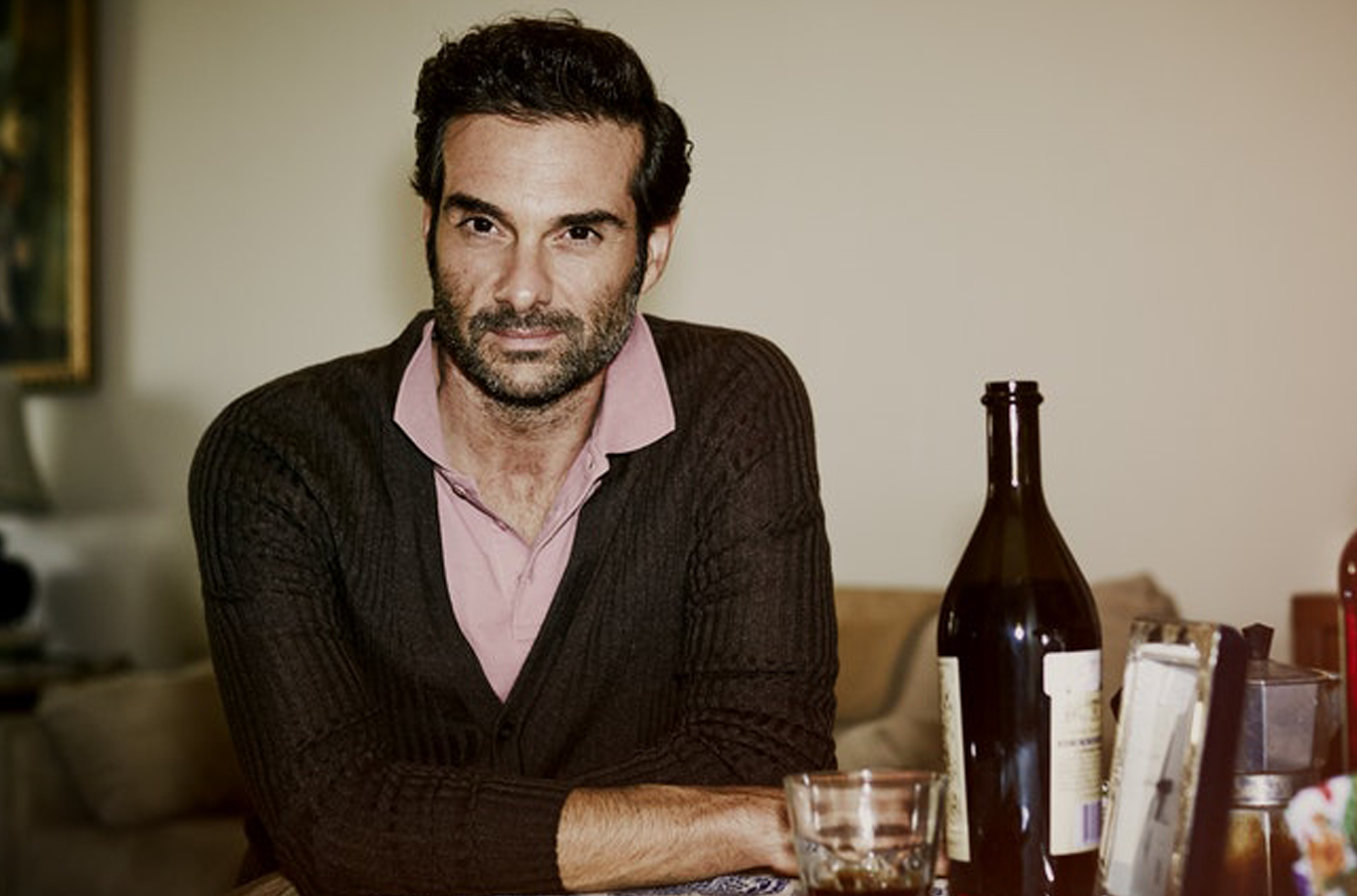